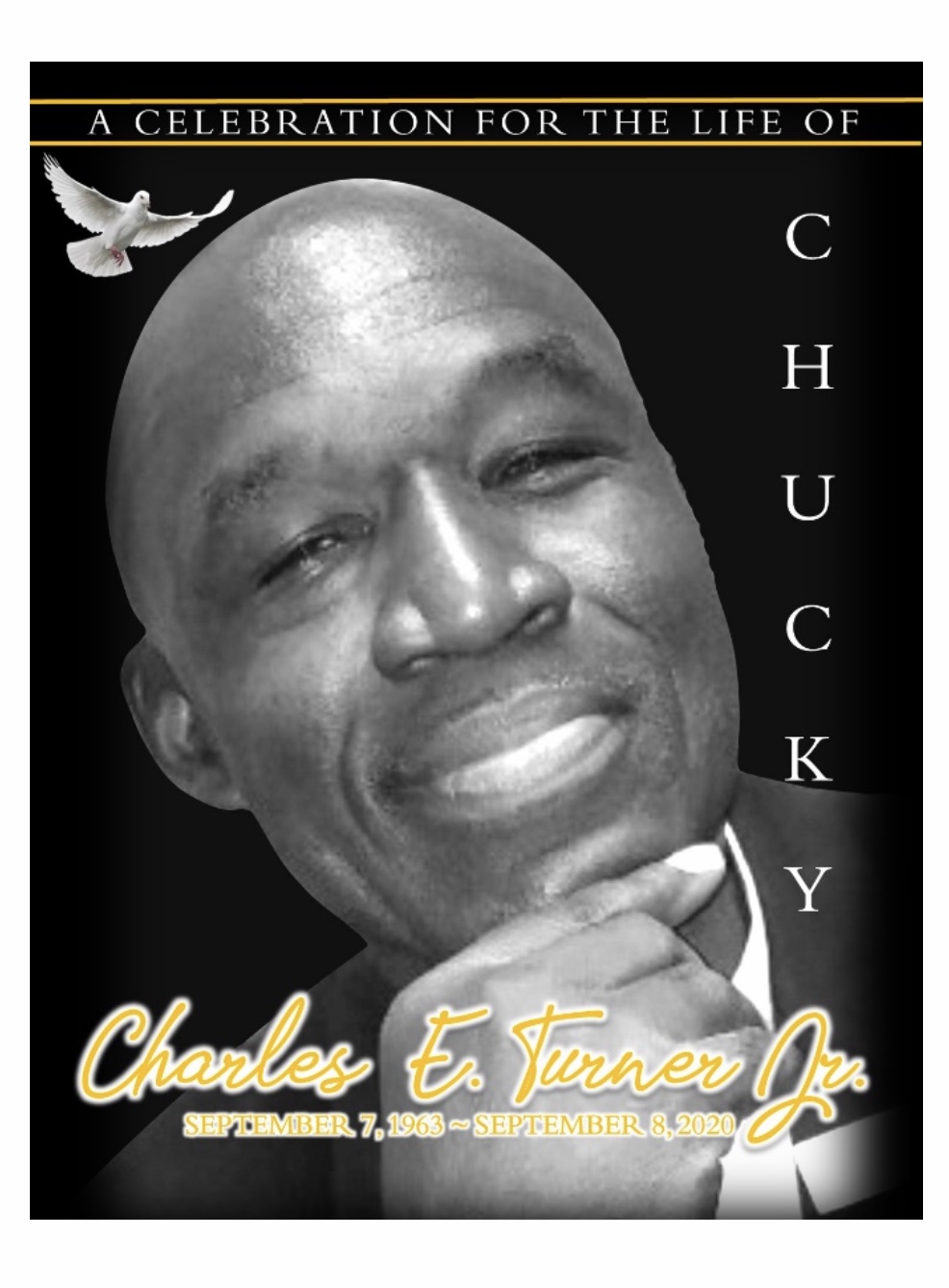 THE LIFE STORY Of

Charles Jr accepted Christ as his Savior at Tabernacle Baptist Church in Dallas, Texas under the late Moses Reagans Sr. at an early age. He later joined New Mount Zion Baptist Church where he served faithfully on the Usher Board until God called him home.

Charles Jr was united in holy matrimony with Wanda Faye Clifton on September 7, 2018 in Dallas, Texas. He was employed by Coca-Cola and Precious Angels Daycare until his health began to fail him. In her leisure, she enjoyed bowling, and watching football.

To order memorial trees or send flowers to the family in memory of Charles E. Turner Jr., please visit our flower store.