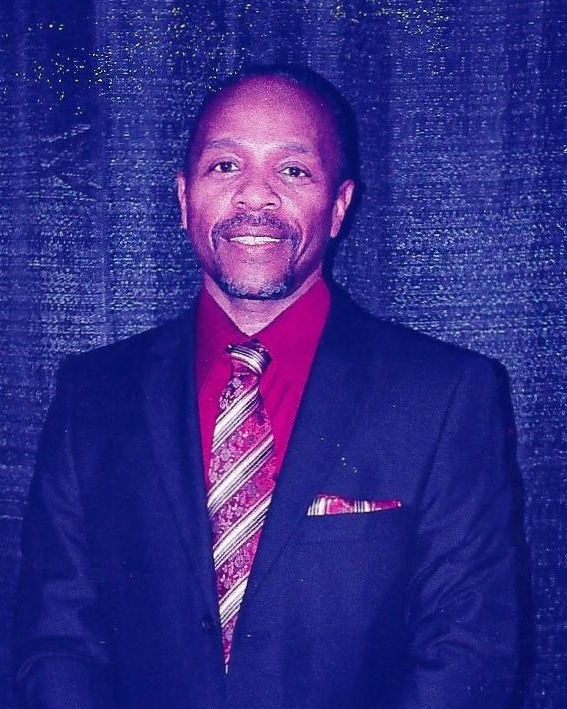 David received his formal education in the Dallas School District and was a Carter High School graduate, class of 1978.

David first accepted Christ as his Savior and was baptized at Full Gospel Holy Temple Church in Dallas under Apostle Lobias Murray. He later rededicated and obtained his Certification of Baptism on October 10, 2021, at First Baptist Church Dallas under Pastor Robert Jeffress. David is a member of the First Baptist Acts 2:42 Sunday School Class lead by Jim & Sylvia Tereschuk. However, because David believes we are all members of the same body of Christ, he would often visit and support various churches within the Dallas/Ft. Worth area, including the Anointed Fellowship Church in Dallas, under Pastor James Foster III. He was the Chaplain for the Christian Motorcycle Association (CMA) Fishermen Chapter #7 in 2022.

David Jones worked in the transportation industry, in the courier and trucking business. He also had his own business under Legacy 12 International, which allowed him to produce music videos for independent unsigned artist in the DFW area through Creative Touch Videos. He showcased those performances on the Positive Profiles (secular) and Local Lifestyles (gospel) community cable television programs for 2 years. He most recently was a DJ for KNON NOW, internet radio to support gospel artist.

David had a passion for networking, always wanting to encourage, connect and support the Legacy of others. David inherited his vocal talents from his father. David plays the keyboard, which is a skill held by his Aunt LeAnna, Aunt Charlye Mae and other family members. However, he also writes and produces his own songs and video material. David has written 3 books and produced the first digital movie played at the Magnolia Theater Center in Dallas, entitled The Game of Life.

He leaves to cherish his memory, his mother Donzetta Draper, his wife Tara A. Jones, his son Ryan Justice (granddaughters Riyah and Taviyah), his brother Anthony Jones, Sr. (wife Teresa), his brother Vetone Jones, Sr., his aunt LeAnna Lester (husband Harold), and a host of nieces, nephews, and cousins.

To order memorial trees or send flowers to the family in memory of David Alfred Jones Jr., please visit our flower store.