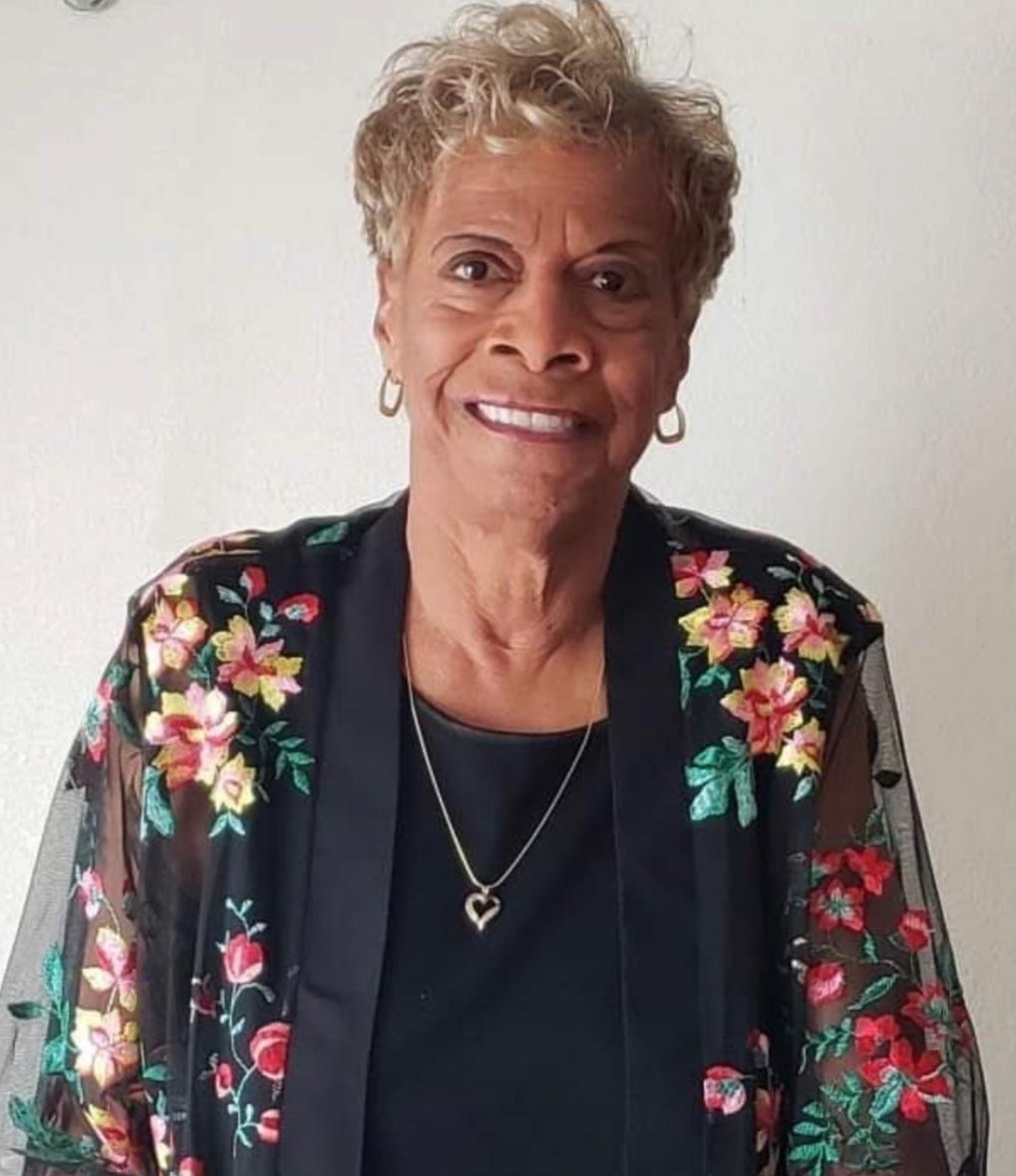 Evelyn Ophelia Chalk was born July 25, 1947 to Leroy Chalk, Sr. and Flossie Hayes Chalk in Hawkins, Texas. She was always very studious and started school at Excelsior School and graduated from Fouke Hawkins High School in 1963. She attended Jarvis Christian College in 1963 and graduated in 1967.

Evelyn accepted Christ as her Savior at an early age at Brown’s Chapel CME Church and was united with Oak Cliff Presbyterian Church in 1984 where she was a member of the Voices of Praise Choir.

She did not start her educational career right off;, she worked a series of jobs before she decided to become a full-time teacher. During her time as an educator, she worked at Saint Joseph’s School, Bishop Dunne High School, Wilmer Hutchins ISD and Dallas ISD. She retired from Dallas ISD in May of 2011.

She was awarded the Wilmer Hutchins ISD Teacher of the Year 1994.

Evelyn enjoyed several hobbies. She was an avid card player. She enjoyed playing bid whist with her sister, Margie, and the many friends that she gained over the years. They were both members of the Joker's Wild Card Club and the Texas Bid Whist Alliance. Evelyn also loved cooking, entertaining, and celebrating all holidays. She enjoyed being around family and friends, especially for her birthday.

In 2008, Evelyn’s life changed. She became a grandmother. She adored her grandsons, Chandler and Corey. They were the joy of her life. She is certainly missed.

Evelyn departed this life on Friday, November 11, 2022. She was preceded in death by her mother, Flossie Mae Hayes Chalk; her father, Leroy Chalk,Sr., her brother Elder Tommy L. Chalk, Sr., and her sister, Brenda Chalk Gordon, who passed just two days prior.

To order memorial trees or send flowers to the family in memory of Evelyn Ophelia Chalk, please visit our flower store.