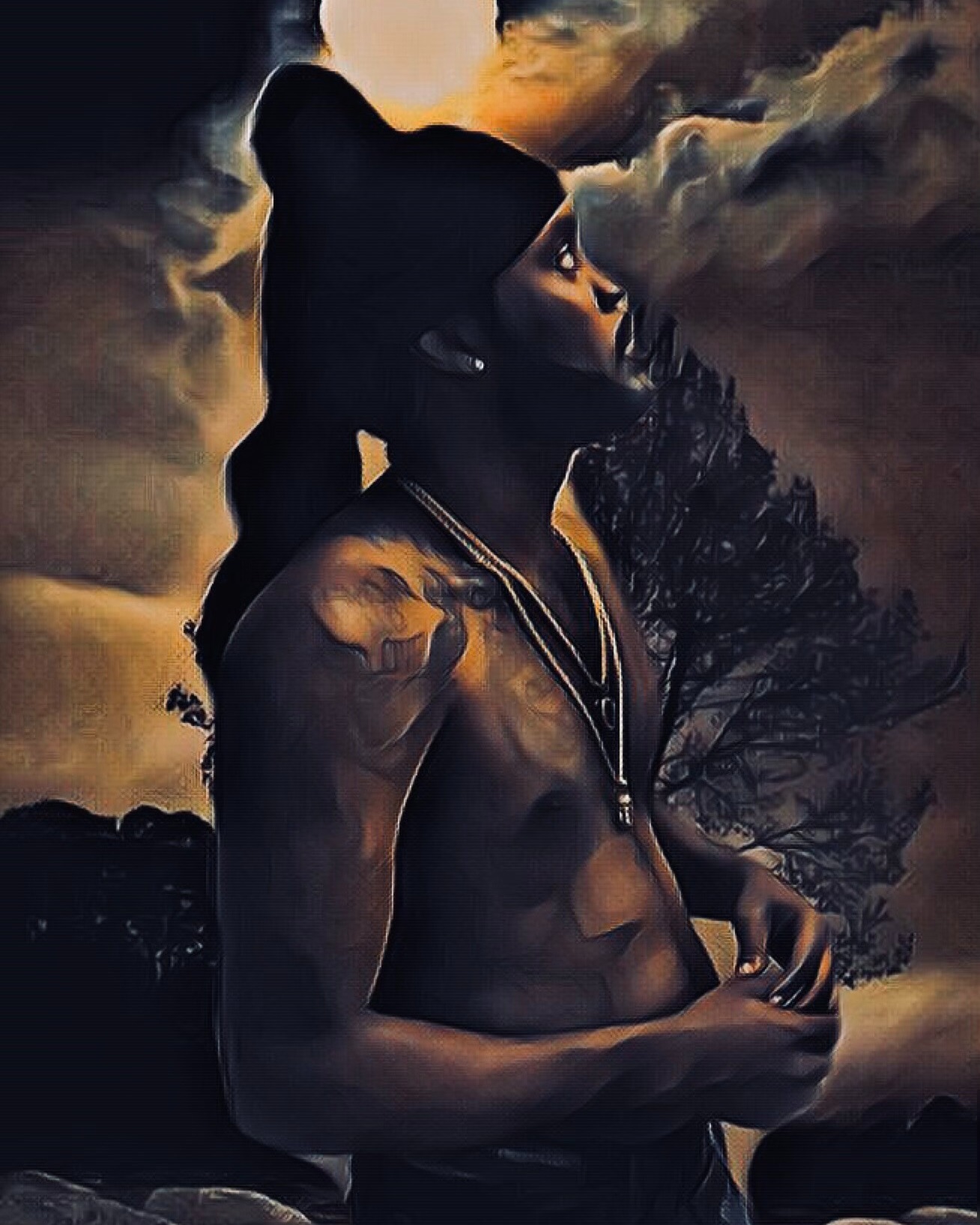 There is a time for everything,
and a season for every activity under the heavens:

Time To Be Born

A Time To Grow

Keenan began his education in Dallas Independent School District. He attended Duncanville and Cedar Hill during high school, eventually graduating from Temple High School in Temple, Texas. Keenan furthered his education at Remington College, in Dallas, Texas, where he obtained his Associate's Degree in Criminal Justice

He was employed at Marksmen Security as a Security Officer.

A Time To Serve God

Keenan was blessed with Lucy Taylor and Mary Banks as grandmothers and devoted Christian women who taught him who was the head of his life. His church membership exists at Inspiring Body of Christ Church with Reverend Ricky Rush.

A Time To Rest

On Tuesday, December 20, 2022, Keenan Kenard Banks Sr. to his final rest where the weary are at peace. He was met a the gates by his grandfather; Lawerence E. Banks, Sr., who he was closely woven to, and a host of other relatives that traveled the road before him

A Time To Morn

To order memorial trees or send flowers to the family in memory of Keenan Kenard Banks Sr., please visit our flower store.