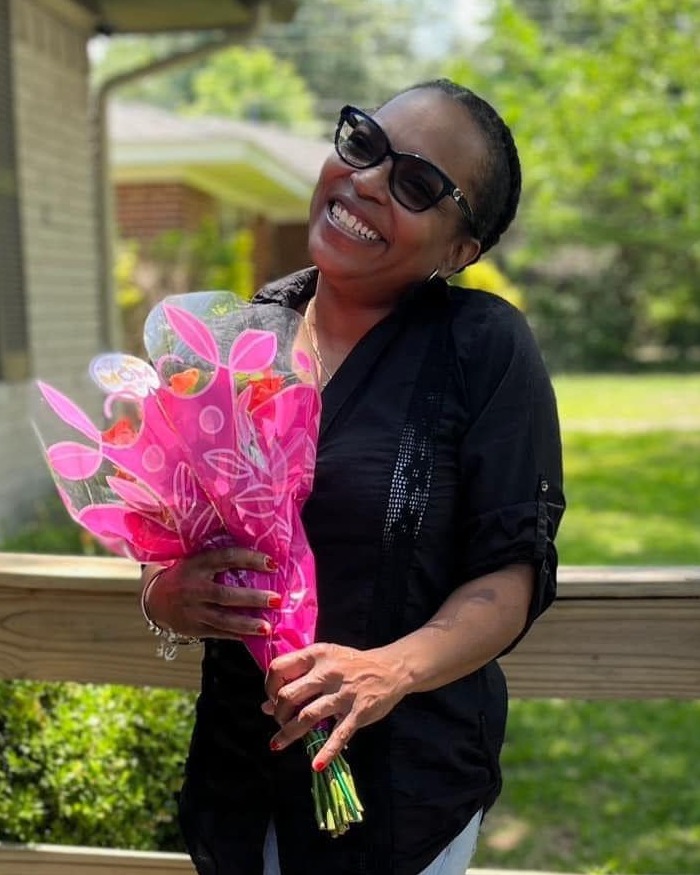 NaiKenya “Nikkii” Rayshun Williams was born on April 19, 1973 in Dallas, Texas to Jimmy Williams and the late  Louise  (Green) Williams. She was the fourth of five girls.

Nikkii received her early education in  Gause,Texas. She later moved back to Dallas to continue her education in the Dallas ISD school system. She graduated from Lancaster High School, Class of 1991. After high school, Nikkii went to Larry's Barber College where she obtained her barber license.

Nikkii was a Medical Technician at the American Red Cross, where she worked for eight years. Before then she worked as a rental advisor for Avis. Nikkii would also be seen helping her dad at Jimmy’s Watch Repair Shop.

Nikkii was preceded in death by her mother Louise (Green) Rivers, and sister Tosha Williams.

To order memorial trees or send flowers to the family in memory of Naikenya Rayshun Williams, please visit our flower store.