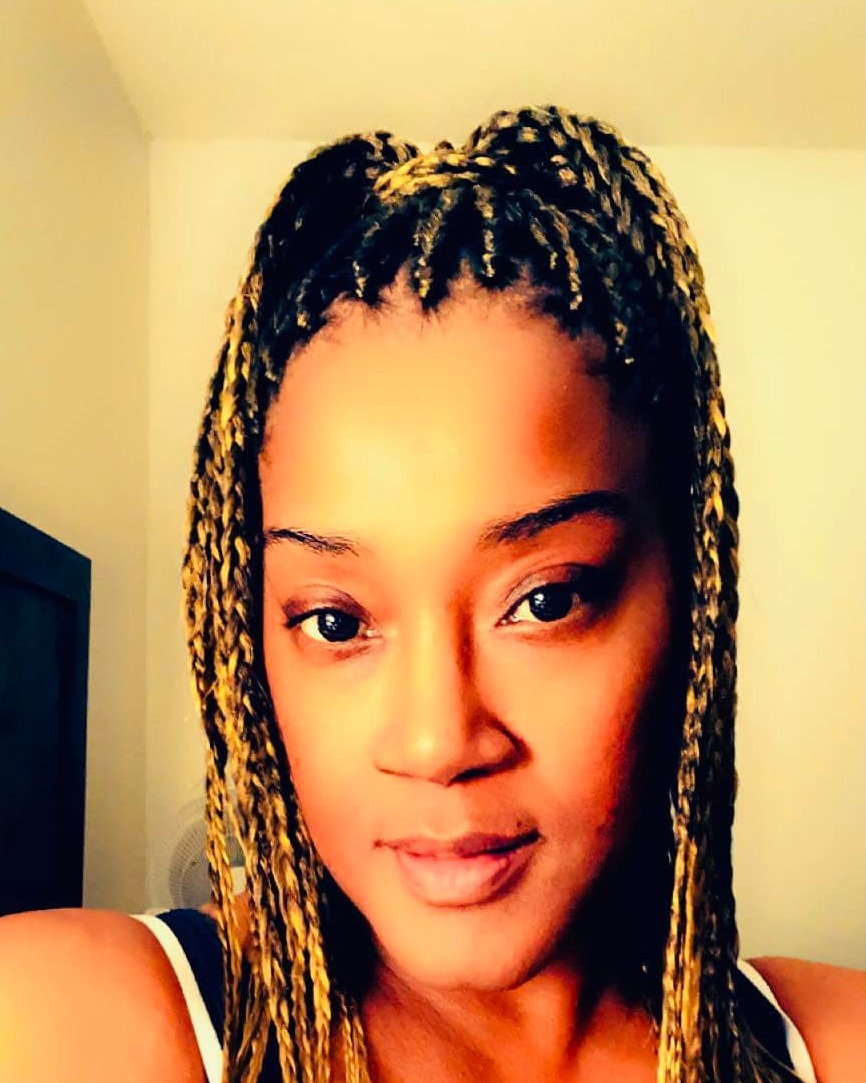 Sherry Michelle Tate was born September 23, 1975, to the parents of the late Donnie Ray Tate, Sr. and Barbara A Williams-Tubbs in Dallas, Texas. She attended Dallas Public School in Dallas, Texas and worked at the Forum at Park Lane for 22 years as Dietary Aide and later moved to Receptionist until her medical condition caused her to leave her which she loved so dearly.

Sherry accepted Christ at an early age. She was a faithful member of Trinity Baptist Church Smith Ministries under the leadership of Dr. Donald E. Smith, Sr. and Dr. Lamont M. Smith, Sr. She was a devoted member that loved her family and church family. She was a choir member and worked with the catering committee. She was a deluged giver and a helper wherever there was a need.

To order memorial trees or send flowers to the family in memory of Sherry Michelle Tate, please visit our flower store.